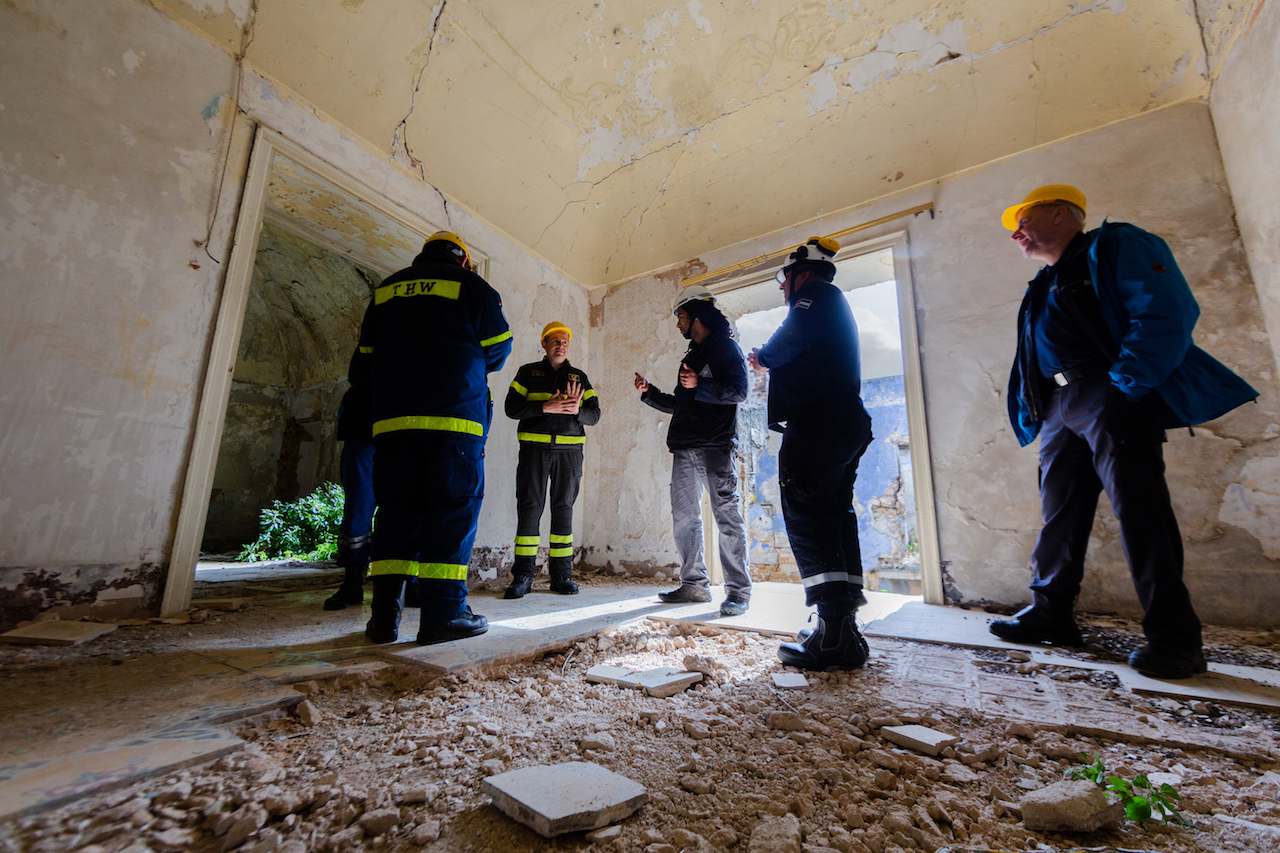 The History of Structural Engineering

What is Structural Engineering?

Since the beginning of recorded history, structural engineers have played an important role. Not always under this job title, but this role has been around since the building of human’s very first homes. Here, we’re referring to the person who would figure out which rocks and bunches of material would be able to hold roofs or shelter.

Since the invention of the wheel and the lever, our ancient ancestors laid the foundation of engineering roles. We all use at least some of these principles in our lives now. This occurs when we change a tire for example.

Back in the present day, structural engineers are reliable experts who provide their skills to property managers in a number of situations. Their main role is to ensure commercial and residential buildings can withstand loads from external sources and are safe for public use.

Structural engineers also help property owners meet legal requirements for public spaces. These experts do not simply carry out maths equations, rather they are professionals whose efforts make our modern world safer.

Structural engineering’s impact on our society is a significant one. So much so that it is necessary we take a look back in time to review the historical side of structural engineering and how the field has developed over time to where we are today. A large majority of engineering principles used in today’s world were discovered or developed by ancient ancestors. From arched beams to the pyramids, these historical figures had it all.

So, take a brief look back through time with us to understand just how important the presence of a structural engineer on your project is.

Where did Structural Engineering begin?

The ancient Romans.
The most skilled of our ancestors in this field seems to have easily been the ancient Romans. Where this group of people lacked in the literature department, they made up for in building and planning. The Roman’s figured out how to build floating bridges, domes (no need for numerous pillars anymore) and even aqueducts that reinvented the ways water and sewage was carried around cities. The Romans also created in-floor heating systems, concrete and segmental arches, all pivotal to the development of this industry.

The ancient Chinese.
Then our Chinese ancestors further developed today’s common practices of structural engineering. Before 1050BC, this group invented the blast and cupola furnaces, leading to the development of pig iron and cast iron. Steel and wrought iron were also created in addition to the pipeline transport systems carrying natural gas to these furnaces. The ancient Chinese also developed unrivalled bridges such as beam bridges, arch bridges, pontoon bridges and suspension bridges.

The ancient Turks.
The people of ancient Turkey also provided significant contributions to the development of structural engineering. The underground city of Derinkuyu was built in Turkey and not discovered until the 1960’s. This city spanned 18 stories and was hidden for literally centuries. Nearly 3,000 years ago, this city was home to approximately 20,000 people. It had self-contained fresh water, shops, schools, livestock housing, tombs, communal rooms and individual homes. The greatest archaeologists have now understood that this city was intended to be a doomsday bunker and aimed to protect civilisations from wars above ground.

The ancient Indians.
Indian ancestors also significantly contributed to structural engineering through their development of Chand Baori through the state of Rajasthan. This group also provided a reasonable solution to the chronic issue of water supply that impacted the entire country. The deepest well they dug extended more than 100 feet below ground. It comprised 3,500 steps and 13 levels that individuals would have to climb down to obtain water. This ancient Indian structure arranged in a V shape was such a modern wonder that structural engineers today wonder how this could have been built with such limited technologies of their time. Local legend even states it was built by ghosts in one night!

The ancient Peruvians (Incas).
The incas also contributed a lot to the foundations of structural engineering. Another unprecedented feat was the Sacsayhuarnan. This was a fortress located just outside the now modern city of Cusco in Peru. This unexplainable structure was so baffling that Spanish conquerors thought it to be the work of demons. This highlights another civilization that was far ahead of its time. The large boulders that the fort was constructed from weighed approximately 120 tons. This raises the question of how this group moved boulders of this size into place? In addition to this, how did each boulder fit into place so seamlessly?

So, how does this all contribute to modern day structural engineering?
Every one of these historic milestones and civilisations have contributed to structural engineering in their own ways. Each has provided a different level of advancement into the development of this industry. As structural engineering continues to advance regularly, more and more benefits are being obtained from professionals and the public alike. The efficiency and safety of buildings and structures should be at the forefront of each creator’s mind.

For a number of years experts have tried to understand the engineering feats of some of these ancient groups. However, to this day, many cannot be explained. What we do know is that these problems founded the industry we now know as structural engineering. These civilisations solved problems then in the exact same way we do today, just with less technology.

The basics of this include finding an issue and brainstorming to come up with a design idea to solve the problem. By building or creating this solution came a series of testing and evaluating methods. Then, a period of redesigning would be completed where necessary. After completion these ideas were shared with others. In this way, structural engineering has been extremely consistent throughout history.

The History of Structural Engineering